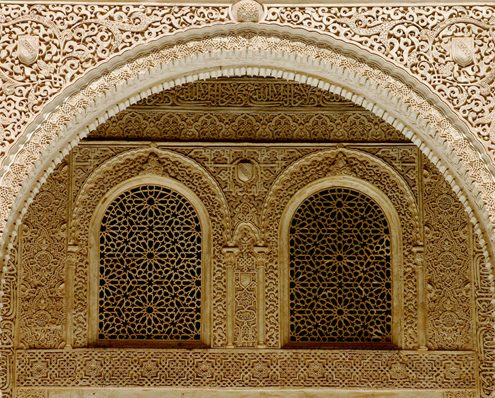 Tabah Foundation is a non-profit organization that offers suggestions and recommendations to opinion makers in order that they assume a wise approach that is beneficial to society. It also sets up practical projects that serve the exalted values of Islam and bring out its splendor as a civilization. 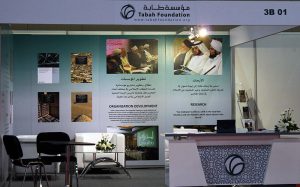 Tabah Foundation for Islamic Studies participated for the first time in the recruitment exhibition, Tawdheef 2013, which took place in the Abu Dhabi National Exhibition Centre from Jan 29-31. During the event, which enjoyed participation from a large number of institutions and appealed to a broad segment of job seekers, Tabah sought to attract the […]

END_OF_DOCUMENT_TOKEN_TO_BE_REPLACED 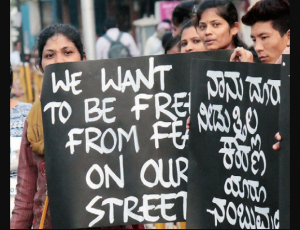 Article posted by Sh Musa Furber, research fellow at Tabah Foundation, published by The Washington Post in January 2012: The horrific and heartbreaking news from India is tragic enough on its own: two alleged victims of gang rape have died, one a 23 year old woman who succumbed to her wounds and a 17 year old […]

END_OF_DOCUMENT_TOKEN_TO_BE_REPLACED 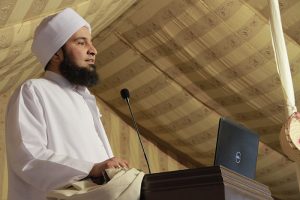 As part of the activities and proceedings of the Sixth Annual Convention of Muslim Da‘wah Workers held in Tarim-Hadramawt – attended by over a thousand da‘wah workers worldwide including members of Tabah’s work personnel – Al-Habib Ali AlJifri (Chairman of Tabah’s Management Board) presented a lecture under the convention’s fourth theme entitled “Changes and Events: […]

END_OF_DOCUMENT_TOKEN_TO_BE_REPLACED 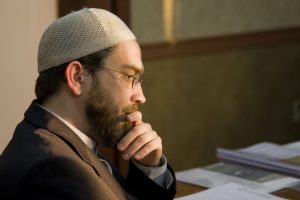 Two articles by Sheikh Musa Furber (a resident research fellow at the Foundation) entitled “What is a Fatwa? Who can give them?” and “Libyan Graves” appeared in Washington Post and Egypt Independent respectively with subsequent reprints of the first on Ahram Online, the website of Sheikh Ali Gomaa and Midan Masr (the latter includes the original English and their own Arabic translation) and a reprint […]

END_OF_DOCUMENT_TOKEN_TO_BE_REPLACED 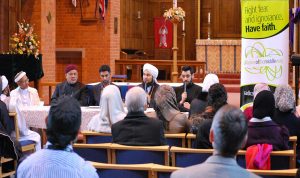 Habib Ali arrived in London on 2nd May after a three year absence. The tour was being organised by Radical Middle Way, a nonprofit organisation based in London that works with the Muslim community in the UK. Habib Ali visited numerous cities, including London, Leicester, Birmingham, Bradford, Nottingham, Peterborough, Cambridge and Cardiff. The tour included […]